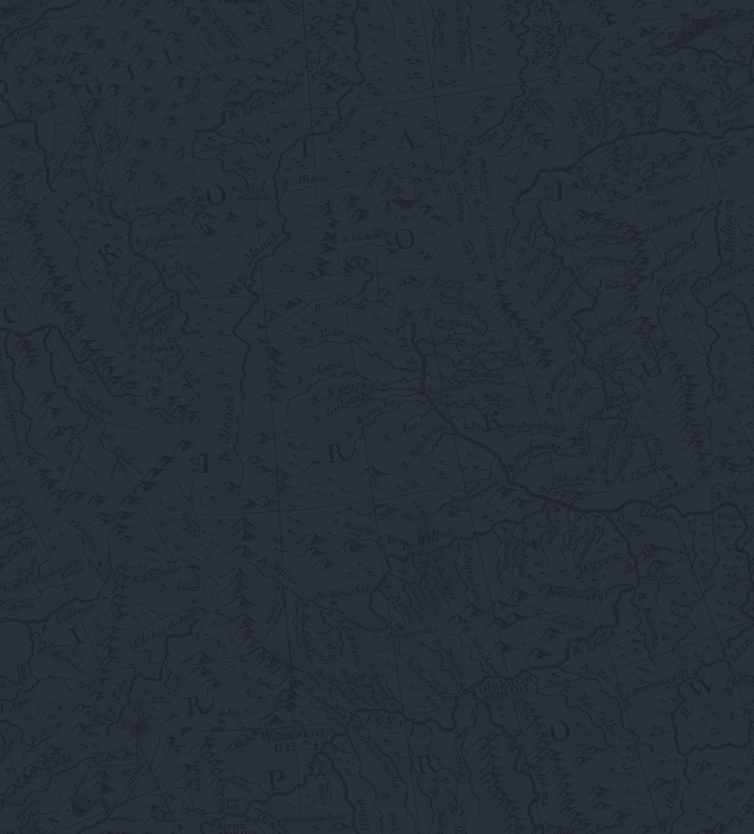 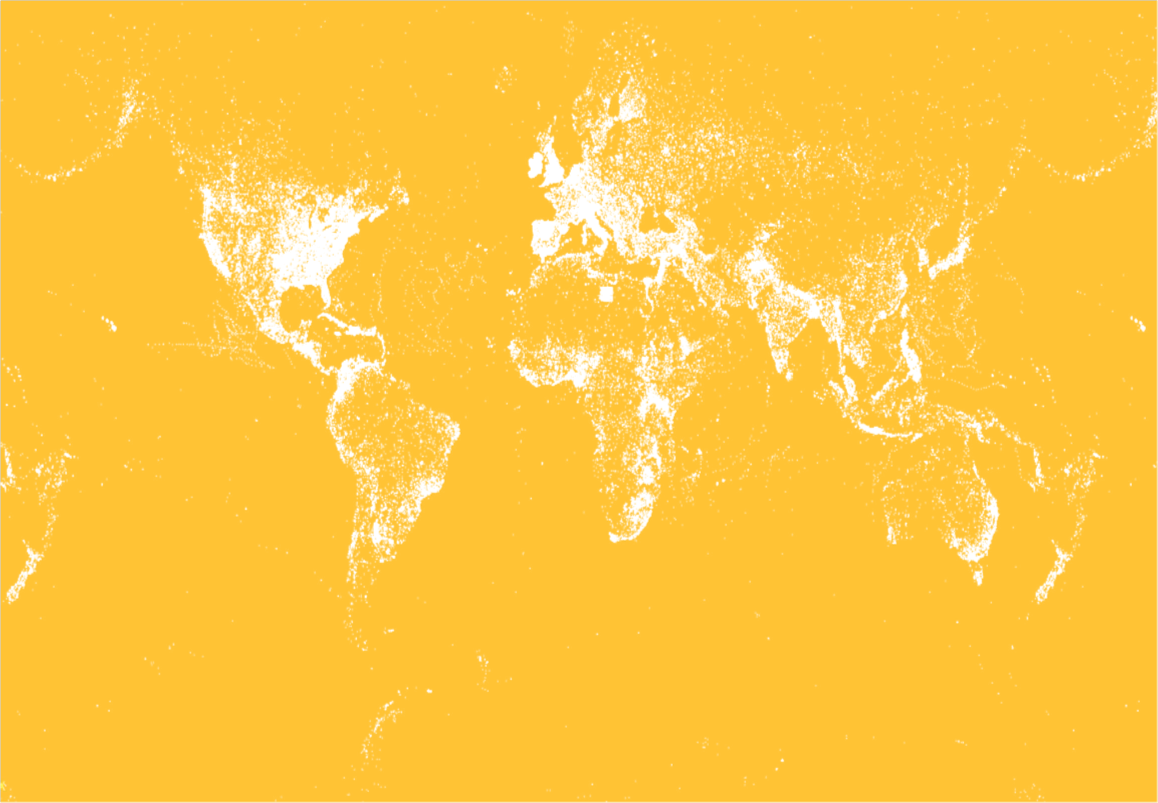 10-year timeline of Ushahidi’s history Over 20 case studies of how Ushahidi has raised voices, informed decisions, stopped suffering, and influenced change. Ushahidi’s innovative use of technology to strengthen democracy is inspiring, and their rapid growth is impressive.

Violence has erupted in Kenya following the election. Millions of Kenyans have no way of understanding what is happening on the ground and how to stay safe. A local blogger An analysis by Harvard’s writes, “Any techies out there willing to do a mashup of where the violence and destruction is occurring and put it on a map?” Within days, four technologists build a web-based platform to crowdsource first-hand reports from citizens via SMS and the web. Kennedy School of Government found that the data collected by Ushahidi was superior to that reported by the mainstream media in Kenya in 2008. These reports were then geolocated and timestamped, triggering service was also more effective alerts back to the people on the ground and citizens watching from around the world. They now had a way to understand what was happening where and how to stay safe. Over 40,000 reports were submitted, verified, and triaged. They called it Ushahidi.

Ushahidi – “testimony” or “witness” in Swahili – remains an innovative platform that has been used more than 150,000 times in over 160 countries, crowdsourcing more than 50 million reports from citizens across the world. Ushahidi has grown into a social enterprise with a global team of 30+ highly-skilled and diverse experts from 10 different countries, building on their open source roots. Ushahidi builds technology to help marginalized people raise their voice and get the help they need. These are people in the midst of destruction due to hurricanes or earthquakes, whose human rights are threatened, and others witnessing violence, corruption or harassment. They are also groups of people who have been excluded from conversations and decision-making in matters affecting them. Technology empowers them to be heard so those who can help can respond better. Ushahidi builds tools to solve the world’s biggest humanitarian and international development challenges. Technology can help raise voices to have the greatest impact in the most challenging places to be heard.