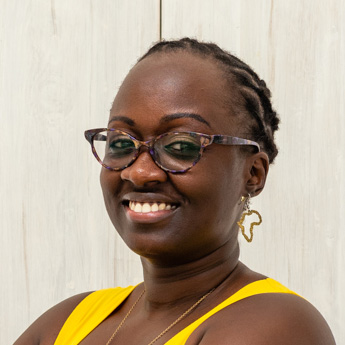 Yesterday, Kenyans lined up in polling stations across the country to vote. The Independent Electoral and Boundaries Commission (IEBC), however, noted that turnout appeared lower than usual, with about 56% of registered voters casting their ballot by 4pm. In true Kenyan fashion, many voters rushed to the polling stations just before the voting period ended.

We monitored conversations on social media and submissions through the toll-free USSD *603# and SMS line 23102 to bring you the latest report from our situation room. 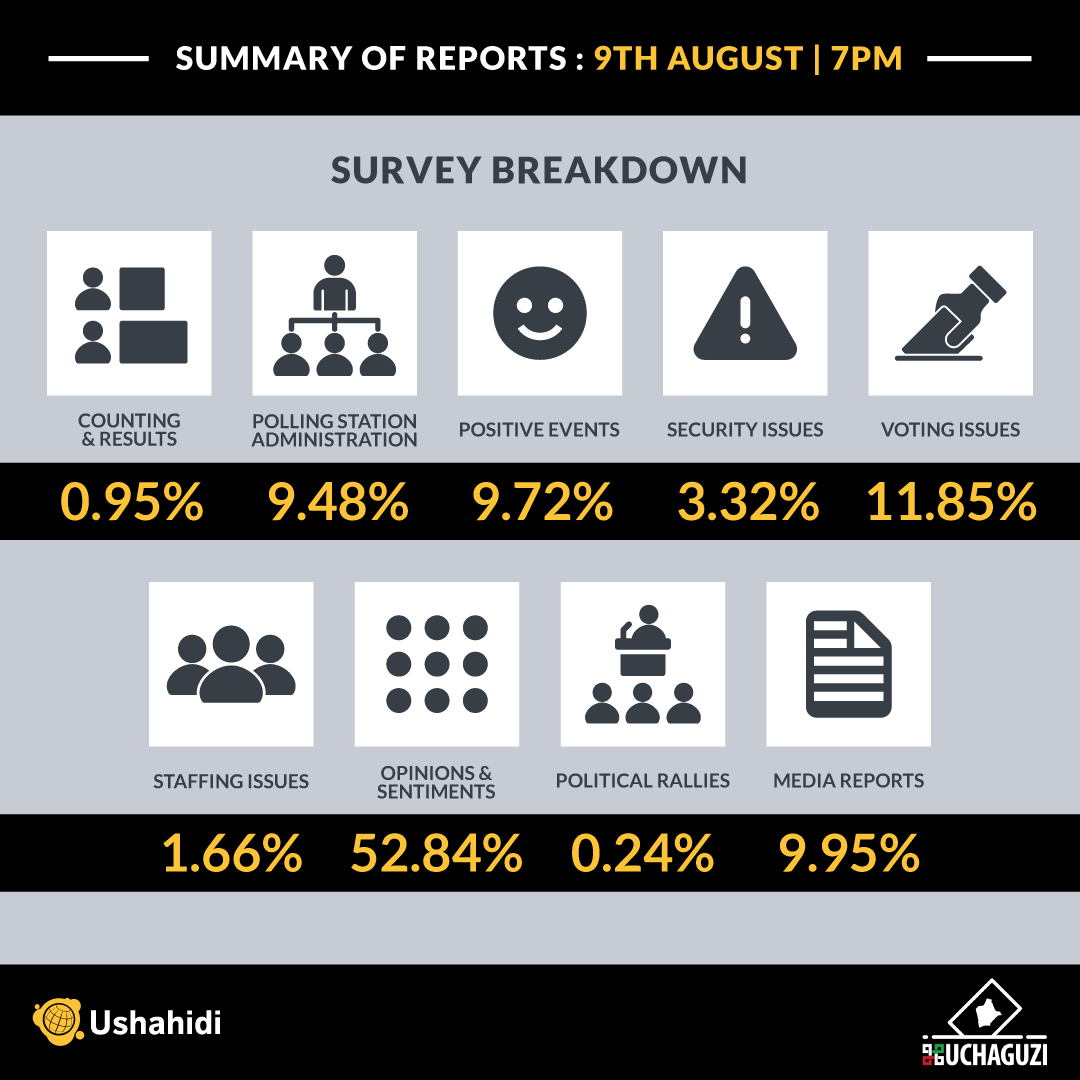 We were able to verify 46.15% of the reports coming in. 52.01% remained unverified while 1.83% were noted as false. We verified 10% of the reports through our trusted observers on the ground while 23% through corroborating evidence from social media and mainstream media platforms. 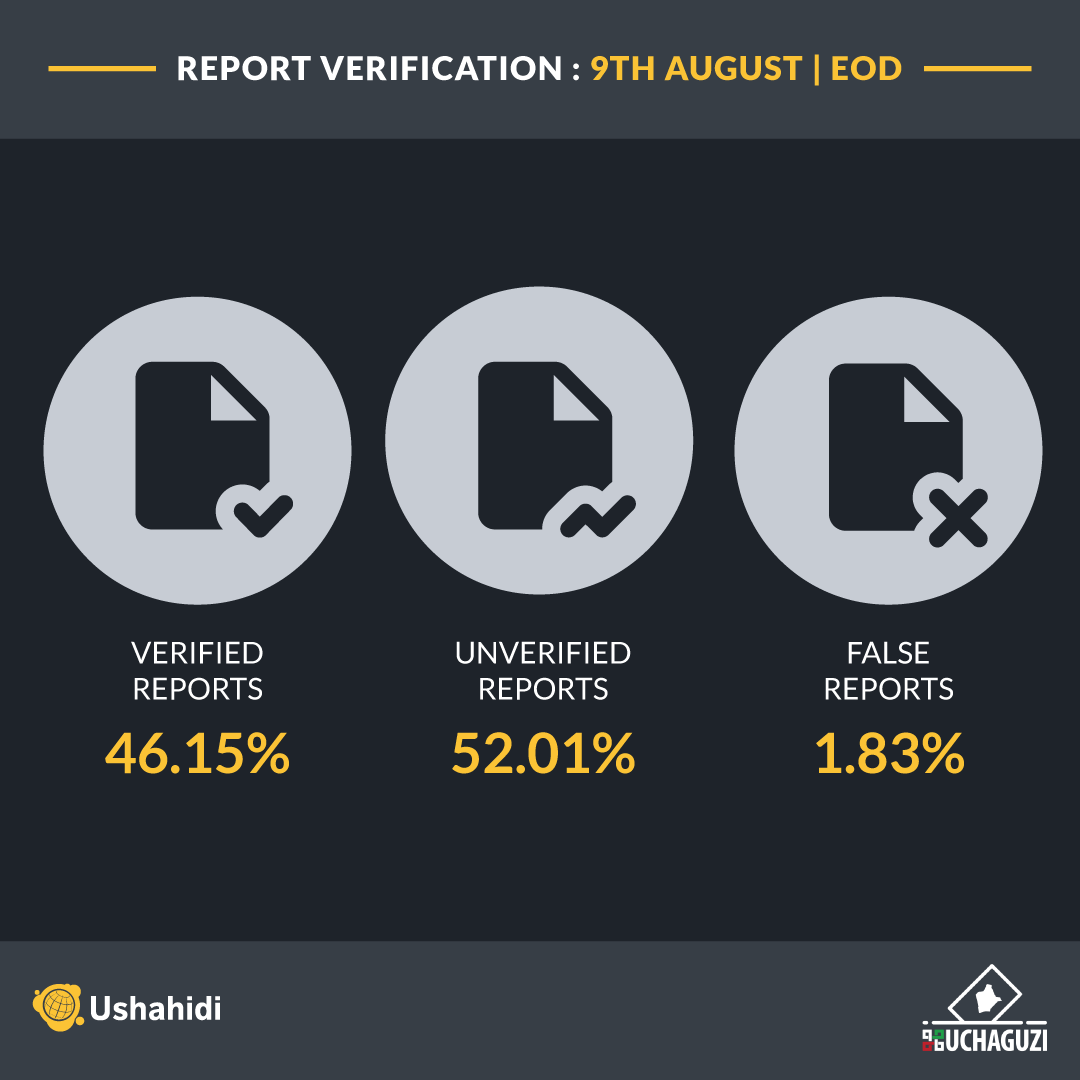 Most of the issues reported came from Nairobi, with over 50% coming from the regions, and other reports dotted sparingly across Bungoma, Kakamega, Meru, Embu and Nakuru and Mombasa. 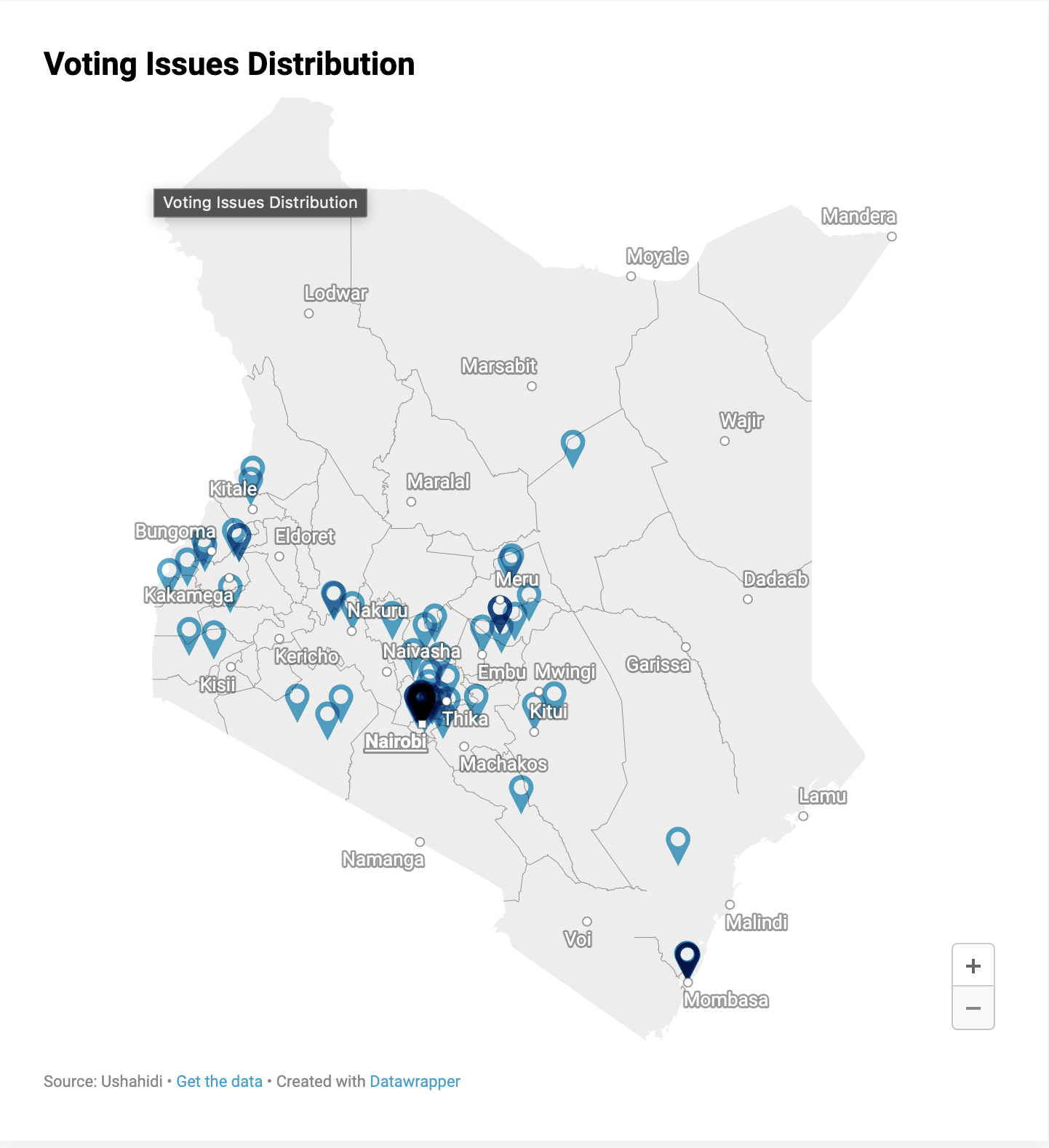 Majority of the issues reported noted the failure of the KIEMS kits which resulted in delayed voting. In the event of failure, voting clerks used the manual register that the Court of Appeal ruled would be used as a backup for voter verification. 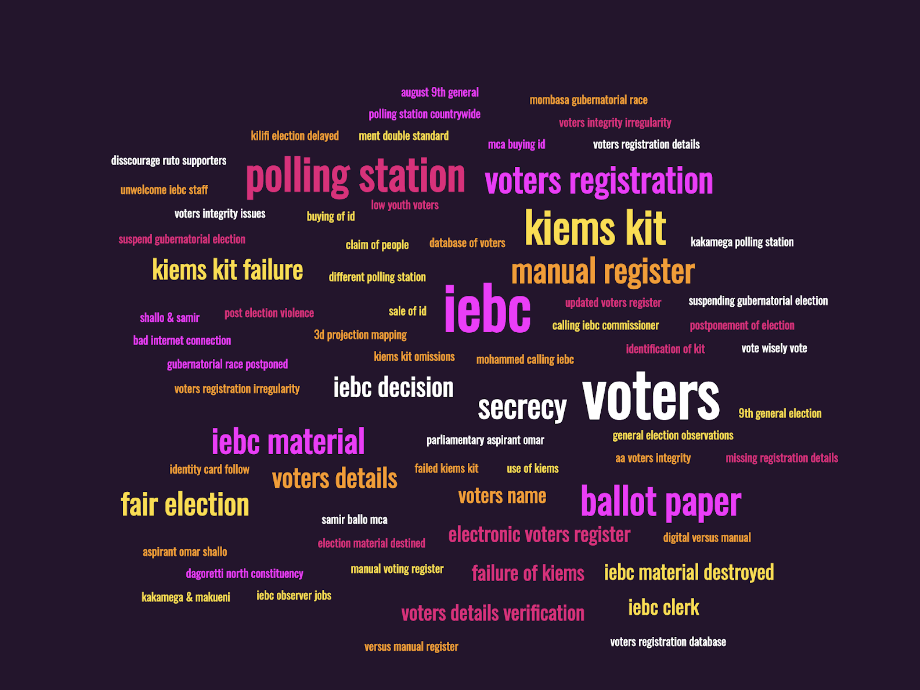 Here are some of the voting issues that were reported through media, social media and by our observers stationed in various polling centres:

Voting experience for persons with disabilities

There were 3 reports of negative experiences in polling stations from people with disabilities via SMS. Most noted that they had a hard time accessing the centres. In addition, some shared that there wasn’t any system in place to assist them with the voting process.

A survey was conducted around between 13th July and August 10th where we had 504 reports. Among those 289 were people with disabilities.

The surveys sent out sought to check the confidence of the citizens with IEBC.  77% of PWDs who responded expressed confidence in the IEBC. 5% expressed a lack of confidence, and 18%  were not sure.

For those in Kenya, please share any concerns you notice via the following channels:-